Data rights for workers in the gig economy 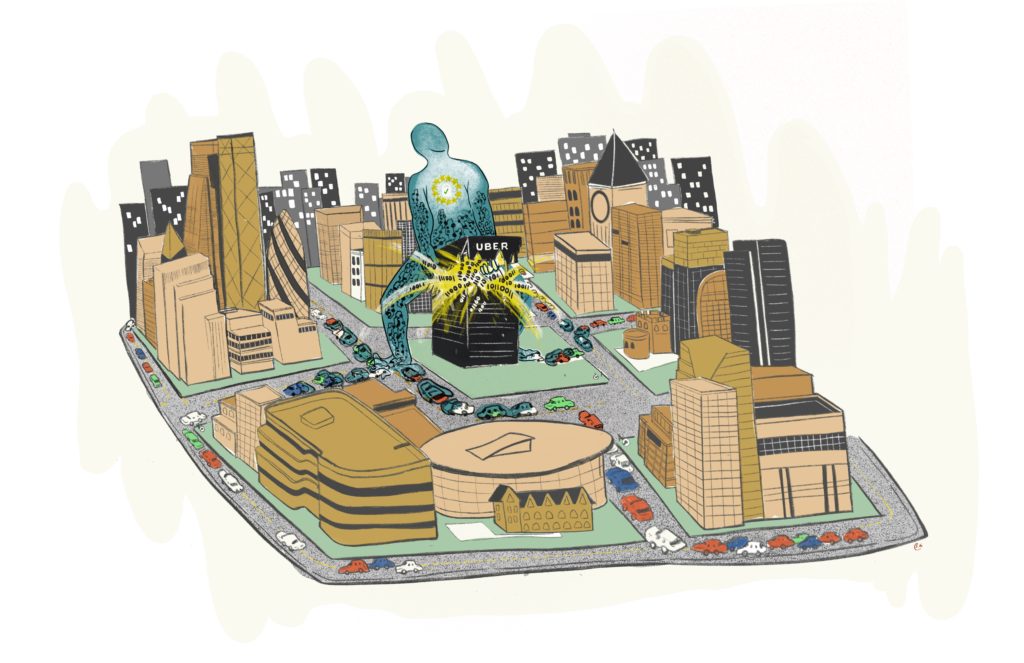 In many cities, digital gig economy workers represent some of the most marginalised workers who have no choice but to take on precarious work. These workers are typically not entitled to traditional labour protections, due to being classified as self-employed contractors. Across cities, app-based workers are organising for fair compensation and safer working conditions.

For almost one year, a group of four UK Uber drivers repeatedly submitted subject access requests for data on their total time spent on the platform and GPS records, with little success. This data could enable them to calculate their hourly wage and make a case for what they are owed in order to meet living wage and holiday pay requirements. In March 2019, the drivers filed a lawsuit against Uber for breaching the right to access under the GDPR.

This case study is an example of how better access to data could help build worker power amongst digital gig economy workers. James Farrar, one of the Uber drivers who filed the lawsuit against Uber, has launched a nonprofit called the Worker Info Exchange—with the goal of helping app-based, gig economy workers take back control of their data.

In today’s gig economy, app-based workers face a range of issues—precarity, low wages, and dangerous working conditions. These workers are typically classified as self-employed contractors rather than employees, and as such, are not entitled to traditional labour protections. Now, app-based workers are engaging in a new tide of workers’ rights organising. In Toronto, Foodora food couriers are pushing for unionisation, safer working conditions and fair compensation. In New York City, the Independent Drivers Guild successfully led a two-year campaign to establish a minimum pay rate for app-based drivers. And in 2016,  the UK’s Court of Appeal ruled Uber drivers should be considered employees of Uber, entitled to the national living wage and holiday pay. 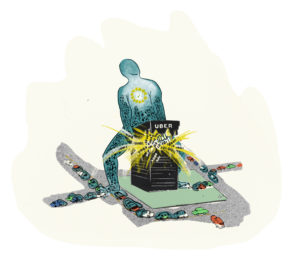 Despite this ruling, UK Uber drivers are still not being treated as employees of Uber. A close look at recent research on Uber drivers in London, from Oxford University, suggests that at least a quarter of drivers earn under £9 per hour*—falling well below the city’s living wage of £10.55 an hour.  Recently, a group of four UK Uber drivers have made efforts to access their data from Uber in order to advocate for better wages and more transparency for drivers.

These drivers are now involved in a case against Uber with respect to the corporation violating the GDPR’s Right to Access. One of the drivers who has been heavily involved in the case and its media coverage is James Farrar. Farrar was a co-claimant in the 2016 case against Uber alongside Yaseen Aslam, and also holds a chair position with the United Private Hire Drivers trade union. Most recently, Farrar launched a nonprofit called the Worker Info Exchange, with the goal of helping app-based, gig economy workers take back control of their data.

We spoke to Farrar about the case against Uber, as well as the role data protection law could play in building gig economy worker power more broadly.

What greater access to platform data could mean for Uber drivers 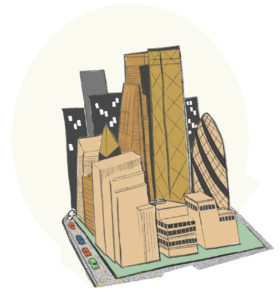 In March 2019, Farrar was part of the group of four Uber drivers, represented by lawyer Ravi Naik, who filed a lawsuit against Uber for breaching the right to access under the GDPR. For almost one year, the drivers repeatedly submitted subject access requests for data on the total time spent on the platform as well as GPS records, with little success. Given a previous ruling stating that Uber drivers are considered employees from the moment they log in to Uber, this data would enable them to calculate their hourly wage and make a case for what they are owed with respect to meeting living wage and holiday pay requirements. Farrar referred to New York City as an example of how data on gig economy workers can help advocate for better wages. Recent research conducted for the for the New York City Taxi and Limousine Commission indicated that 85% of app-based drivers in the city were making below the minimum wage, until a minimum pay rate for app-based drivers was established in December 2018.

In addition to advocating for fair wages, Farrar says the ability for Uber drivers to access their data could provide greater transparency around how the app makes automated decisions around performance assessment, work allocation across drivers or–in some cases–firing drivers. A greater understanding of how these choices are made provides drivers with more agency to push back on potentially unfair automated decisions. In the UK, app-based drivers are overwhelmingly made up of racialised minorities and migrants who depend on platforms like Uber to sustain their livelihood. Farrar says that the vast majority of Uber drivers are already marginalised and work hard to stay compliant, and that being accused of fraudulent platform use or being removed from the app entirely can be a traumatising experience that puts their primary source of income at risk. In some cases, unions like the Independent Workers’ Union of Great Britain (IWGB)—which represents low-income migrant workers and gig economy workers—are able to step in, but not all drivers are union members.

Founded in 2012, the IWGB is a newer union in the UK trade union landscape.  Alongside this momentum, Farrar has launched a new nonprofit organisation called the Worker Info Exchange, The goal of Worker Info Exchange will be to help gig economy workers who have data held in the EU take back control of their data. Worker Info Exchange will help workers file individual subject access requests, as well as aggregate data across workers under the same app, allowing for comparison across workers and cities. This will allow individual workers to calculate what they are owed in back-pay and holiday pay, as well as understand the ways they are collectively being treated under the same platform. Worker organising in the digital age can be difficult, given how disconnected gig economy workers are from one another, but a shared data platform could be one way to build both a collective knowledge base as well as collective worker power. 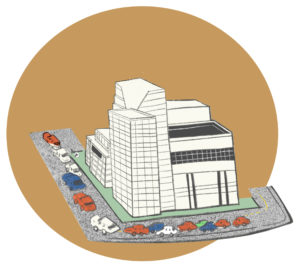 Before they get there, Farrar says the organisation first needs to establish a gold standard for subject access requests in order to ensure that the data provided by Uber—or similar gig economy corporations—are useful to workers. Moreover, the UK has chosen not to implement Article 80.2 of the GDPR, a provision which would allow for collective redress and enable nonprofit organisations to take legal action around data protection violations on behalf of a group of individuals. For example, at this time, Worker Info Exchange would not be able to file a complaint around non-compliance around the GDPR’s Right to Access on behalf of all Uber drivers.

In some parts of the EU, such as Denmark, Bulgaria, Hungary, and Italy, trade unions and taxi associations have been successful in pushing back and banning Uber. However, in many other contexts—such as the UK–app-based drivers and couriers continue to represent some of the most marginalised workers who have little choice but to take on such precarious work. The recent cases led by trade unions such as the IWGB suggest that grassroots efforts from workers and unions in the UK are gaining traction in their fight to establish better protections for app-based, gig economy workers. While there are still some technical hurdles Worker Info Exchange will need to overcome before launching, the initiative points to data transparency as a potentially powerful avenue for helping workers hold gig economy platforms accountable.