As the Responsible Data Lab on documentary photography and photojournalism on 28 March approaches, we’ve been exploring relevant resources and tactics. Here are some that we’ve picked out: if you have suggestions for more, we’d love to hear them. 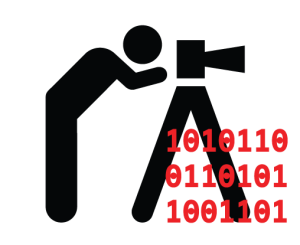 Guidelines on photography ethics, as well as template consent forms, from Knowledge for Health.

Slides from WITNESS on ensuring safety and informed consent during filming.

A list of questions to ask frequently when working as an intermediary with marginalized communities, created by Responsible Data Forum participants.

An academic paper interviewing medical researchers in low-resource contexts, suggesting a ‘dissemination ladder’ to categorise photos according to how they will be used

Reboot’s approach to recording permissions or denials for use in photo metadata.

A Storify summary of an event on good practice in informed consent for photography, by Linda Raftree.

A Storify on the ethics of publishing pictures of Ebola victims, including questions on who gives consent and whether they are aware of the implications of publishing. (The Liberian government subsequently banned journalists from taking photos of victims.)

An academic paper on the use of technology to identify race and other characteristics from photos on social media.

An opinion piece on when it’s ethical to publish graphic footage, and when it isn’t, by Reported.ly editor-in-chief Andy Carvin. 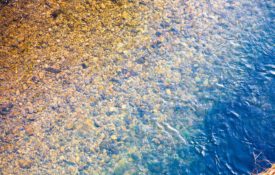 From Consensus, to Calls to Action: Insights and Challenges From #5daysofdata 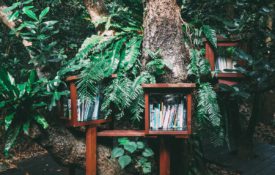 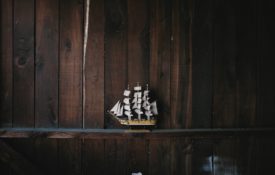