Widely-held Opinion (to which I subscribe): There is a huge amount of potential power to be unlocked in non-profits using technology in their quest for positive change in the world.

Personal Opinion: As tech projects become more and more widespread at NGOs, and their databases ever larger, we should reflect on whether impact they are likely to achieve will always be positive.

This post tackles the question: “Can we provide simple templates to help people understand whether there are any potential negative impacts of their technology project?”

Confession 2: I really like the Theory of Change template from the DIY Toolkit and it has become a staple of mine for creating lightweight, easy to read theories of change for projects.

I got some great thoughts on this post. I wanted to clarify a couple of things specifically about the process for creating ‘Utopian’ theories of change which didn’t come across in the original version. Basically, these are:

I am mainly addressing point 2. in this post. Getting creative juices flowing and hopefully making theories of change seem a little less overwhelming. The Dystopian theory of change is also a hack of the standard methodology, the antithesis of what it was originally intended for. Both templates serve as an absolute minimum of questions one should ask oneself before starting, rather than a replacement for a deeper thought process.

Going deeper into theories of change? Some useful resources:

As ever, thank you in particular to Dirk Slater for his thoughts on the topic!

A flash of lightning: genius or smiting?

Last year at the Responsible Data Resource Sprint in Hungary – I had a thought: Many of the theory of change templates I had seen all assumed that the change that the project would bring in the world would be positive. But what if the project went wrong? Really wrong? What if the data you collected fell into the hands of someone who wanted to do something bad with it?

What if people had to write a dystopian theory of change for their project before starting it?

What if they had to answer the question: “What’s the worst change that I could possibly unleash by doing this project?”.

Again, I’m talking specifically about technology projects here. The reason being that I have seen very few mechanisms or training to help funders or implementers (a few great exceptions aside) to catch out a bad technology project before it starts. Technology is still often seen as something mystical and a fix-all, and I have seen people with huge amounts of sector expertise and common sense suddenly set those things aside because there is the possibility of producing a flashy visualisation, or a dashboard with bells and whistles.

I hacked the DIY-Toolkit template (CC-BY-NC-SA) to give an example of what these questions could look like for planning the worst case scenario. The original template is quite good, in that it asks you to question your assumptions at each stage of the process. However, I personally have never found exposing assumptions very easy when I am so close to a project. I find the only way I can really expose what my assumptions are is to play through a few scenarios (ideally with someone else for sanity checking) and see if there is anything they reveal about how I am planning to conduct my project.

Here’s the template I came up with in 5 minutes: 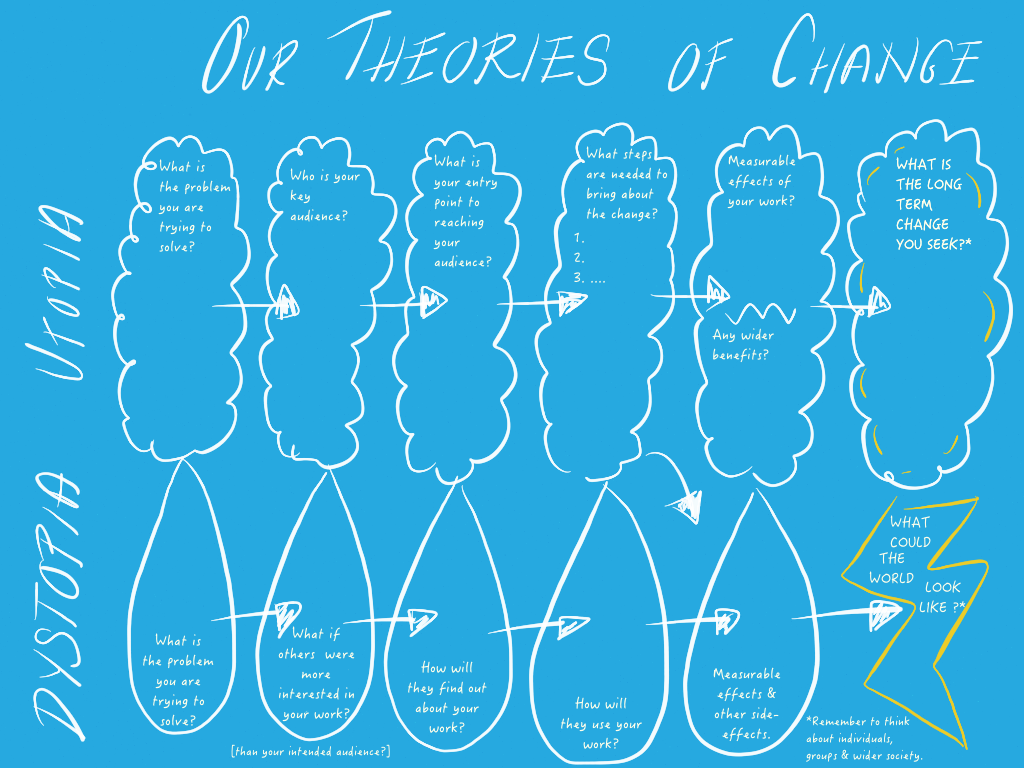 (Yes, this is optimised for prettiness rather than practicality. Remix at will!)

Note, I was thinking in particular about two possible failure modes for projects when I wrote this (inspired by the types of examples people were talking about at the sprint):

Our group did a lightweight roadtest to see what happened when we tried different types of projects in the template. Try it yourself! Here’s an example which might seem silly, but I have seen quite a few projects which have not even gone into this level of detail in thinking through their intended impact…

What is the problem you are trying to solve?

Gun crime in my neighbourhood is on the rise. Many innocent people are dying and the younger generation is getting sucked into the crime loop.

Who is your key audience?

What is your entry point to reaching your audience?

An online visualisation of crime statistics by neighbourhood accessible to all and prominently linked from the police website. An accompanying application for mobile users.

What steps are needed to bring about the change?

What is the measurable impact of your work?

What is the long term change you wish to see in the world?

Problem statement is the same.

What if others were more interested in using your work than your intended audience?

Actually, it turns out that the most interested group is made up of wealthier, more socially mobile members of society. Poorer people either cannot access the visualisation as they do not have computers / the time [add more here…].

How do they find out about your work?

Your website is featured in the Guardian (its only media reference), lots of nerdy blogs and widely on social media. The mobile app version trends on the app store and appears in the top downloads, meaning many more people are exposed to it (leaderboard syndrome).

What are the measurable effects?

The Schooloscope example also made me think that there are so many other questions that people should ask themselves before starting e.g. ‘what is my sustainability plan?’ and ‘what happens if I need to shut down?’. (More on that topic is captured in the Data in the Project Lifecycle section from the same resource sprint).

For a cheat sneak-peak into what actually happened with the Schooloscope project, see Mushon Zer-Aviv’s great blog post.

Other theory-of-change-like ideas for the same purpose

I love the exercise of trying to come up with a headline in 10-30 years time. What it will look like if you are really successful?

“No child will ever go hungry ever again.”

You could equally well do a dystopian version 🙂

The theory of change template is meant as a lightweight sanity check for implementers starting out on a technology project. It is not a crystal ball and will not catch everything that could possibly go wrong with a project.

This method is not intended to discourage experimentation. I personally believe that it is important that we don’t let abstract worries and “what ifs” inhibit pushing the limits of tech for good. We should not clamp down before we have seen potential, but we should apply common sense.

What the template does is ask the implementer to reflect before starting a project on whether there is anything they are overlooking and whether any mitigating steps are required. It should take as long as a piece of string to complete. If that piece of string is at least as long as it takes to drink a cup of tea and to talk over an idea with a friend, I think we are making progress.

You may (and probably will) decide that the probability of your dystopian reality coming true insignificantly small. It will hopefully be outweighed by the benefits and there will be mitigating steps that can be put in place to cover your proverbial for the worst case scenario.

Even in the example about crime statistics above, I believe a way could be found to successfully deliver on the initial problem statement. We could start by looking more closely into who exactly the users would be, what power they would have to act, how we would reach them and what would happen if they were not being reached.

Perhaps, in this example, if the original Theory of Change template had been used correctly, and it had been possible to correctly outline assumptions, we would not need to run the dystopian version. Half of the problem here was that the user had not been defined accurately enough and the assumption which was made was that the site would be of equal benefit to “all citizens” (shiver). Power mapping and empowerment were big topics at the sprint.

One of the best parts about the Responsible Data Forum was story exchange. Participants were given a safe space to share examples of types of ways in which projects had gone awry.

In that sense, the participants of the Responsible Data Forum are in a priveledged position. It is always easier to imagine worst case scenarios and tease out assumptions when you are armed with a wealth of stories and patterns for how things might go wrong.

Talking about these issues can be hard, but I hope that this community will find a mechanism of sharing these in a way that encourages more people to come forward and share their stories. I look forward to following the Responsible Data community closely for more action on this front in the future!

Need some examples? Here’s a random selection to try:

I love feedback. Drop me a line on lucy [at] fedia.net.

Thank you to Beatrice Martini for her thoughtful feedback on this post and to Zara Rahman for providing numerous examples to test.

Lucy got involved in the world of Responsible Data came while she was leading the School of Data programme at Open Knowledge which taught data skills to NGOs. She had the chance to put a lot of the responsible data principles to work when she worked as a product manager handling health data for eHealth Africa and consulting NGOs about the setup of their software projects. She currently works as a Business Analyst for ThoughtWorks. 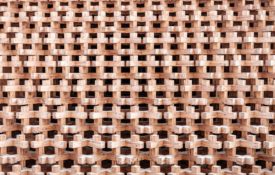 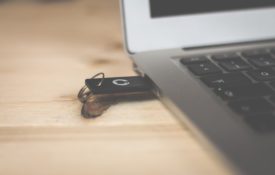 Practitioners reflect on their experience of responsible data 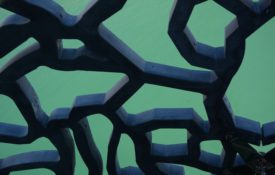 The Release of “The Hand-Book of the Modern Development Specialist”